Using test cases as a cost and risk control tool

Bugs going unseen until production end up costing even more time and money. Testing should be viewed as a cost and risk control tool upfront during project planning. 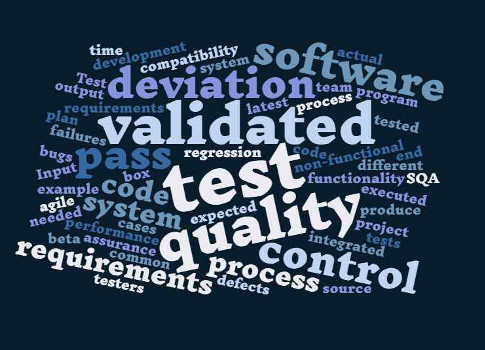 We have all been on or seen software development projects that did not end up getting executed as planned for various reasons such as scope changes, excessive costs, or scheduling issues. Seeing how software projects are actually executed, especially when the aforementioned scenarios are in play, has highlighted how important it is to structure the project up-front.

It is unfortunate, but not uncommon, to see testing as being one of the first areas cut or cut back when a project is under cost or schedule pressure. Not only does that strategy not have the intended effect, it almost always does the opposite. Testing less or later in the process doesn’t change the quality of the solution. All it does is delay issue detection.

Finding the same issue early in the development process verses at the end, i.e. in unit testing vs production operation, is exponentially cheaper and is almost always requires less time to fix. To highlight this point, consider the scenario where a bug is found in a validated production environment:

The steps listed above don’t include approvals, code reviews, status reporting, change management, etc. However, this still illustrates that more time and resources are required to find and fix a bug that makes it to production instead of doing this during unit testing during initial development. While this is a worst-case scenario, it still illustrates the overall point: identifying bugs later in the process is expensive. And this is before the costs associated with potentially impacting the product, customer, or company brand are considered. The farther from development a bug is found, the more expensive it is to fix. For this reason, testing should be viewed as a cost and risk control tool upfront during project planning. Adjusting the project plan to create test cases as part of, or in parallel with, the functional and technical design is very effective because:

While making such a small shift to require test case creation prior to development may seem trivial on the surface, in practice it can have a profound positive impact on the project.

What are some other testing related tips and tricks that you have found to help detect bugs earlier in the project and reduce overall costs?